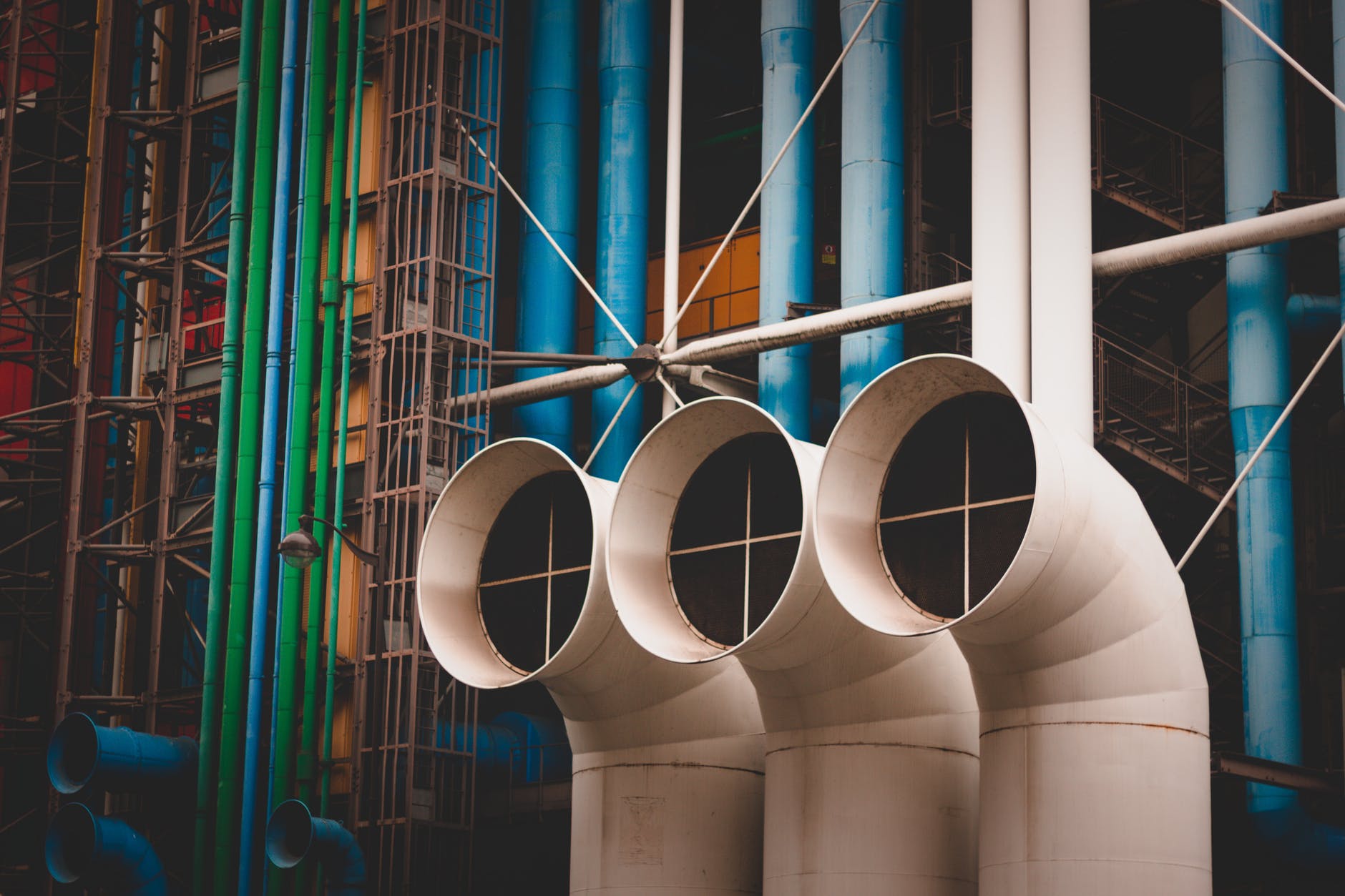 Building a distributed system that is reliable and performant, needs good planning and design.

In this article, we’ll navigate through a list of topics we need to keep in mind when designing a distributed system.

These topics should help us understand the different challenges that we might face.

Below is the list of the 8 Fallacies of Distributed Systems, that we will navigate through:

1. The network is reliable

API Calls will sometimes fail. Network calls will sometimes get timeout out. Network outage will happen.
These are a few scenarios that might (and will probably) happen in a typical network. Most of the applications today deployed as a distributed system will make calls via API’s. The calls can be to external party, or to some service running on the same network.

We need to keep in mind what will happen if these calls fail? How will our system response? will there be any data loss?

What happens if the network call fails? What if we got a timeout?

If we simply retry the request, how do we ensure that we do not double charge the client?
Possible solution is to mitigate the network unreliability via retry and acknowledgement mechanism via some queueing system (Store and forward – Enterprise Integration Patterns).

Latency is something that usually gets neglected when developing an application. Yet, in some use cases, latency can have major effects and the performance of the system.

So what is latency?

Latency is the inherent delay present in any communication, regardless of the size of the transmission. The total time for a communication will be:

How to tackle latency issues?

Minimize network round trips as much as possible

When sending requests over the network multiple times, the latency penalty is repeated, for each time the request is sent. Pack any data that you need in a DTO and send it. Do not send oversized and bloated DTO’s, that eventually result is large size, which ultimately will increase the total time for them to be delivered.

Latency within the same data center might not be such a big deal of problem, but when working with cloud applications, and cloud distributed servers that are deployed in multiple geographical regions, the case is different.

Utilizing in-memory cache can save expensive network call to the database, especially if the database server is located in a different geographical location.

If possible, place your server as close as much together as possible. Consider using a CDN to deliver the requested resources.

Consider using an event based design for the system. In this design, we do not need to wait for the result of the computation of data, and can get away with the network latency here, although of course, we still have to pay a little penalty when publishing the event itself.

When transferring lots of data in a given period of time, network congestion can easily occur and affect the absolute speed at which we’re able to download. Even within a LAN, network congestion and its effect on bandwidth can have a noticeable impact on the applications we develop.

Another example is transferring large amount of data over the wire as a respond to many client requests or simply a
large dataset sent to the client machine as a result of some database query.

4. The network is secure

The only completely secure system is one that is not connected to any network, and probably locked behind a safe or some other form of physical protection.

We cannot assume that the network is 100% secure, hence taking precautions and security measure is highly recommended and advised.

OWASP Top Ten offers a list of the most common top threats today, and how to mitigate them. When we design distributed software (And in my opinion, any software), we should always have security aspect in mind.

5. Topology does not change

Network topology will constantly change. Sometime the change will be a planned one, like adding new servers, decommissioning old ones, adding new networks, new storage locations. Or it changes due to some unplanned events, like server failure or hardware failure. Today, with cloud computing services like Docker, Azure Kubernetes service, Amazon Elastic Container service (or respective product at other vendors) and a lot more are available to (almost) everyone and every company, the network topology change is even more visible.

How can we mitigate against network and topology changes?

6. There is one administrator

There is no one person that knows everything, or at least we should always keep this one in mind. It is likely that your application will be deployed in an environment where you do not have full control over it, or that is different from the local development environment in one of many ways, like operating system, storage, network policies and more.

The network, or the environment the application is deployed it, will be probably be managed by multiple teams or multiple people: security, storage, network, etc…

The more people involved in the environment topology and management, the less control you have.

What are possible solutions for the above?

Serialization and deserialization consumes CPU time, so it costs money. If your app is deployed on premise, this cost is somewhat hidden if you don’t actively monitor resource consumption.

The cost of the networking infrastructure

The actual cost of the network infrastructure that are in use, such as servers, SANs, network switches, load balancers. All this costs money.

While the cost of infrastructure is mostly outside your control, optimizing its use is within your domain.

8. The network is homogenous

The network is not homogenous. It contains different types of devices, from Mobile phones, desktop computer, IoT devices, servers and more, which will need to communicate with each other in some way. They may not be interoperable and a variety of standards-based and proprietary protocols and data formats may be in use.

Possible solution to this fallacy? Interoperability.

We should try to avoid using proprietary protocols, and prefer using standard ones, like JSON, XML or Protocol Buffers.

No comments to show.